The Power of Logos and the Design Process.

We see them everyday, they represent the face of beloved brands, hated politicians, radical movements or even your favourite coffee. But what does a logo really do? Here are some interesting ideas, from some of the worlds most famous logo designers.

Something about these repeated discussions struck them as missing the point on what makes logos tick. It often has little to do with the subjective musings. So Vox.com called Michael Bierut, the designer of that Hillary Clinton logo and countless others. He sat down with them and helped explain the elements of a great logo. He covers three main types of logo design; word-mark, pictorial logo, and abstract iconography, and he introduces a fourth type called the logo system, which includes examples such as Google’s doodles and MTV’s ever-changing logo.

You can’t buy a coffee, put on a pair of sneakers, have a quick meal or walk more than a few blocks in most cities without being exposed to the logos of some of the world’s largest brands. How much can those famous corporate logos be changed and still be the iconic representation you’re familiar with? According to French designer Sylvain Boyer, up to 40% in some cases. After designing a birth announcement for his daughter that would have resulted in huge printing bills, Boyer went back to the drawing board to cut out colors in an effort to make it more affordable and also greener. That spark of inspiration led him to the ecobranding project, in which he takes corporate logos and puts them on an ink diet to shave up to 40% of the ink required to print each logo. Printing the Nike swoosh with 24% less ink, the Starbucks mermaid with 39% less ink or the Apple logo with 22% less ink might seem like a drop in the bucket, but these logos are printed on millions, if not billions, of things a year, so the cost savings for the brand could be huge. More importantly, the sustainable practice limits environmental impact and resource consumption, along with leaving the logos almost completely intact from a recognition standpoint. 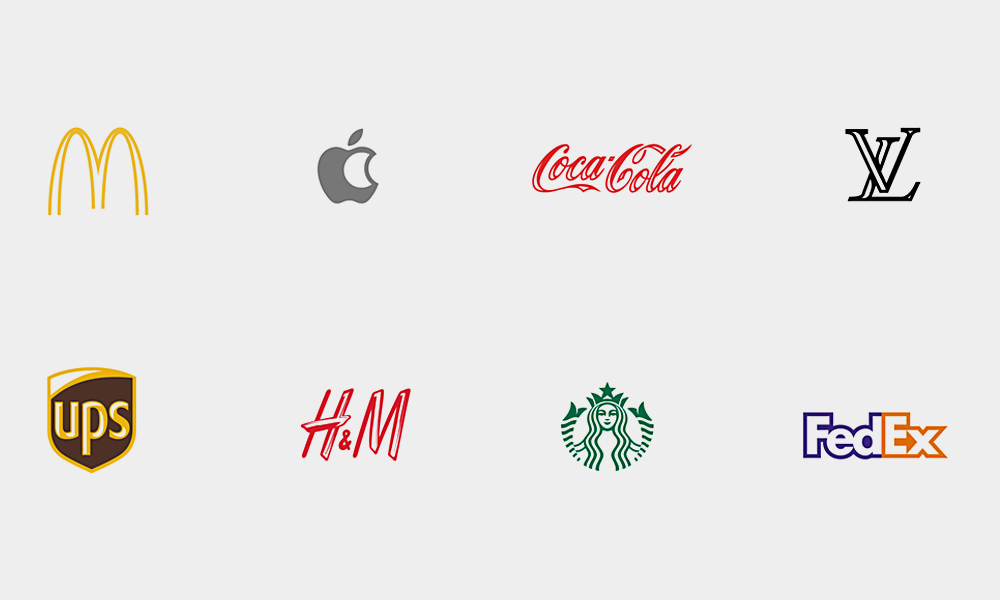 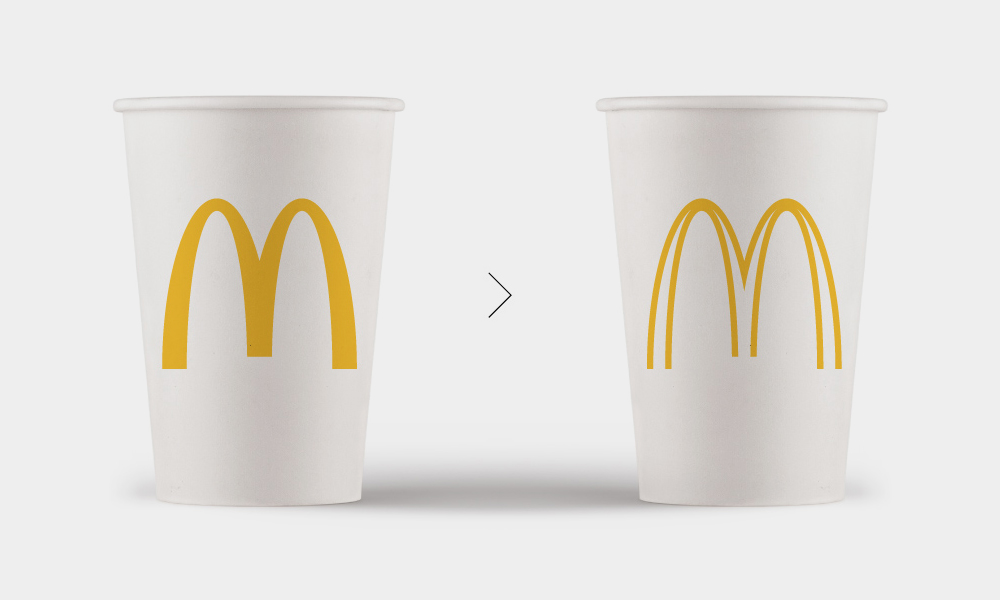 Our Logo Represents the Fundamental Idea of play, Thats where we think real creative thinking comes from. Our logo is Minimal, Inspired by wooden building blocks that you play with as a child, you know the ones with the letters on them. Much like a child at play our logo is still being developed but inspires us to create ideas and use it to play. 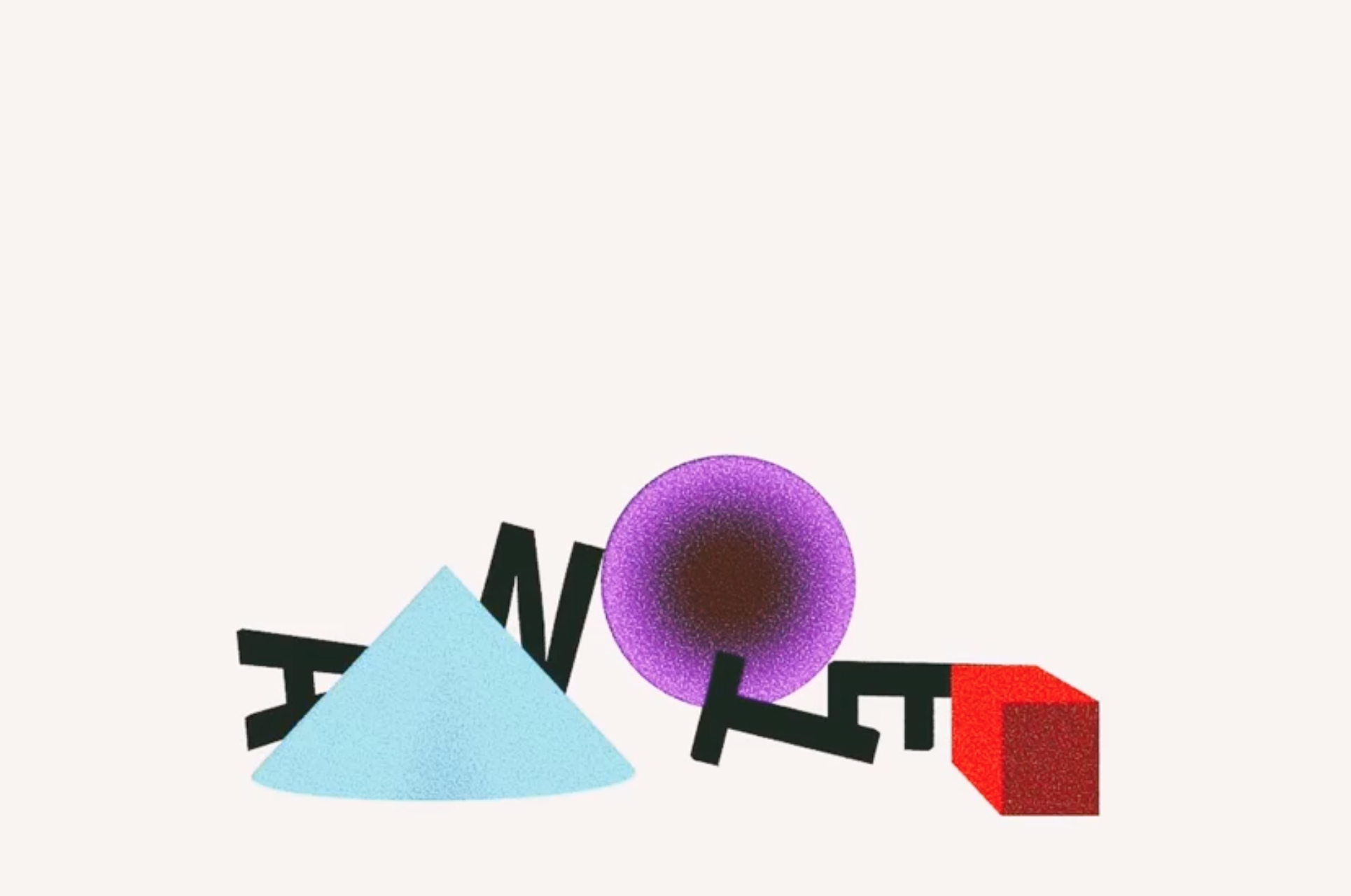 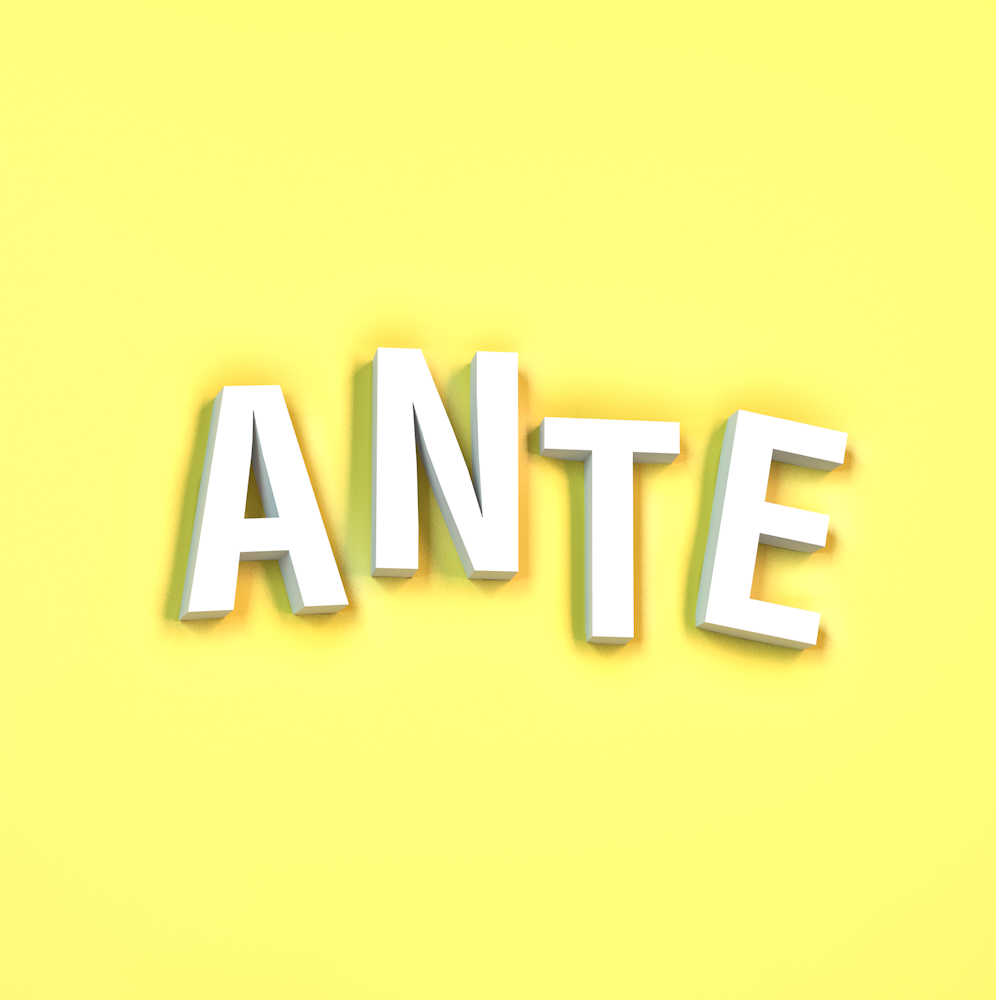 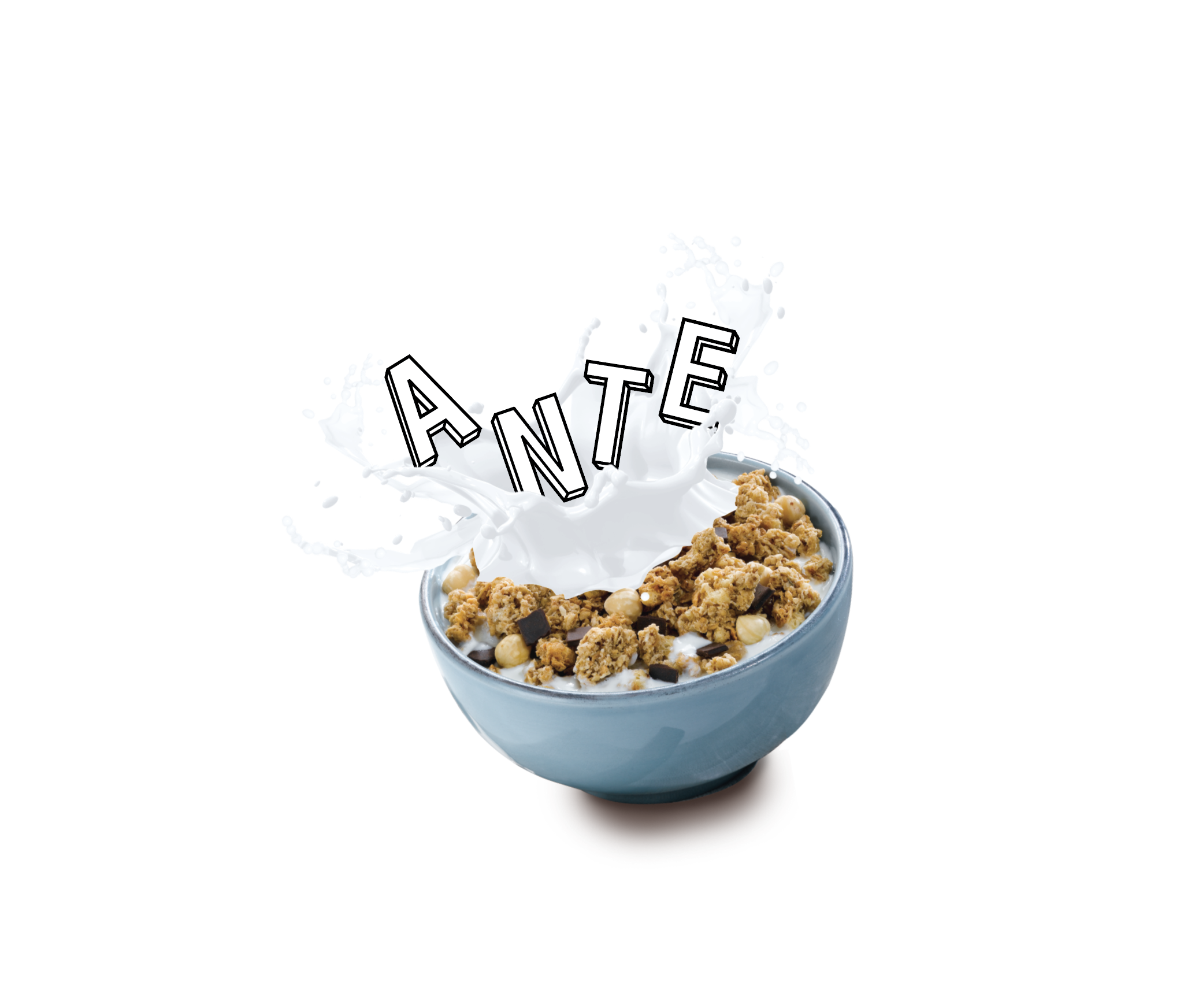 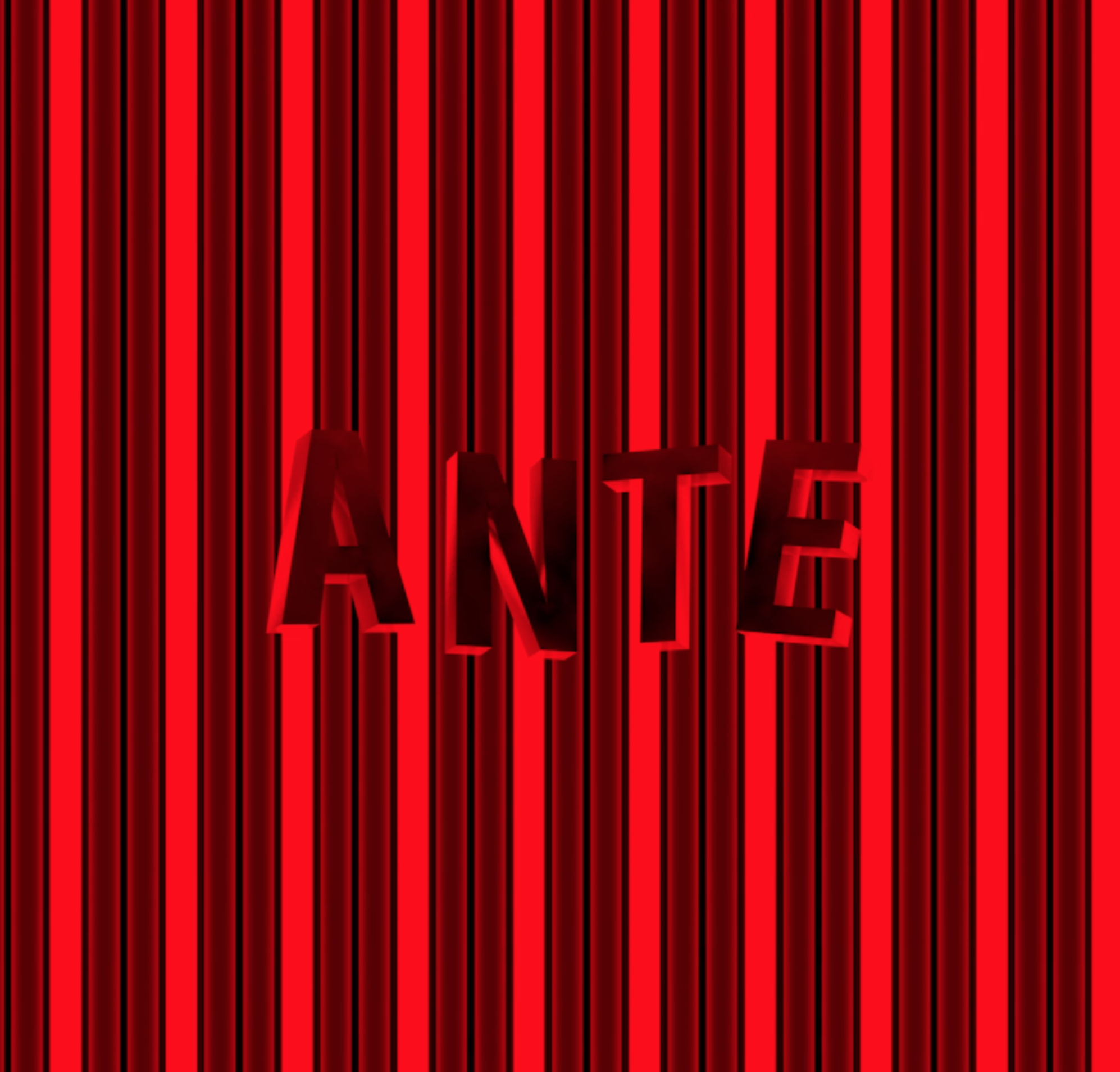